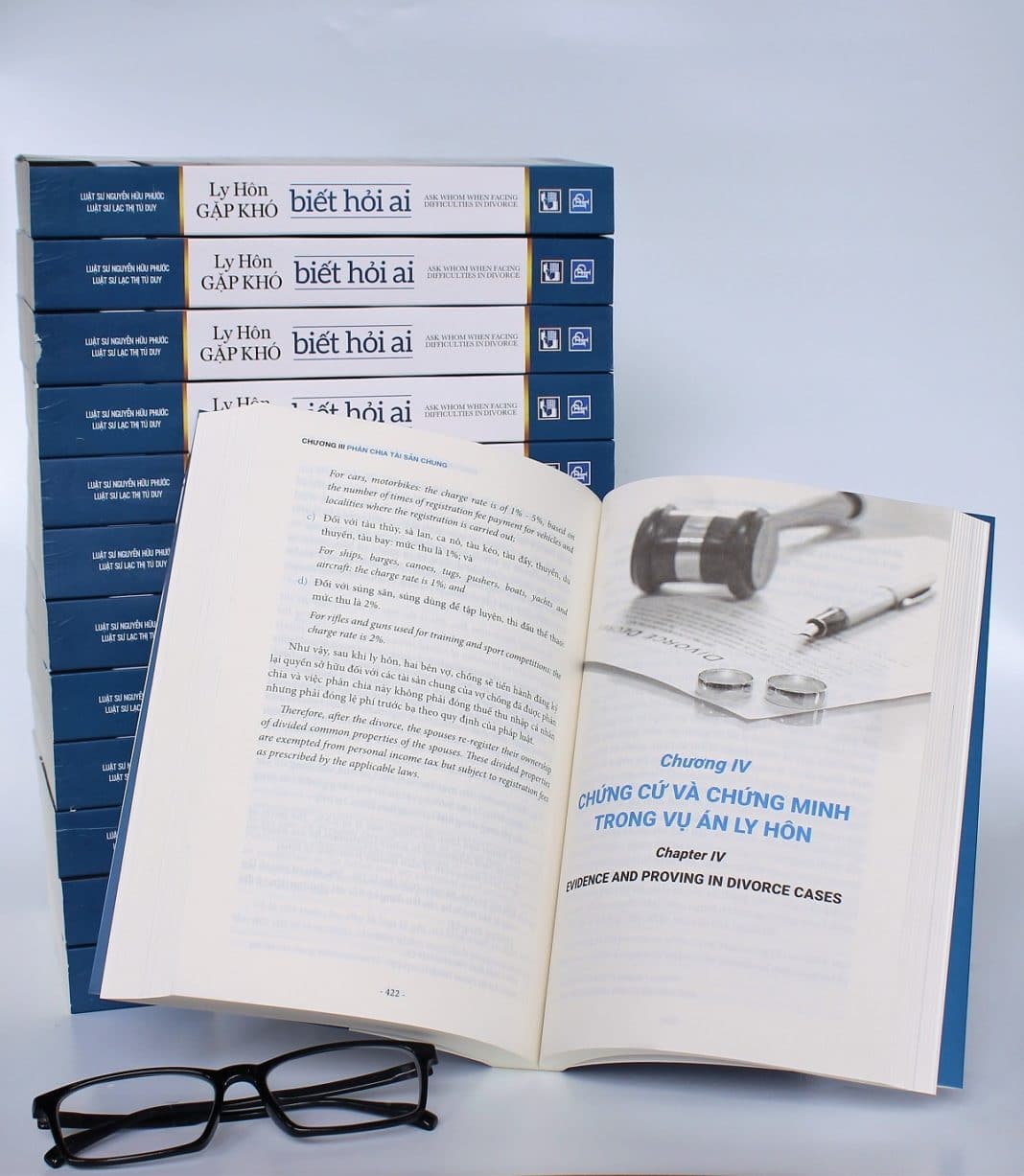 Commonly, adultery is understood in many different aspects. Sometimes adultery only refers to the love affair arising outside of the current love relationship. Other times, adultery can be seen as unrequited love in the form of “adultery in thought”. This is the lowest level of adultery and escalate to the level of having non-marital sex. In general, adultery, in any form, is an act which is condemned by society, especially when resulting in a divorce.

From the legal perspective, understanding and proving one’s act of adultery for the Court’s settlement of a divorce is not a simple task. One of the grounds to prove that the husband or the wife is living as a spouse with a different person is that:

Under Article 3.7 of the Law on Marriage and Family 2014, living as a spouse is a person living with another and considering him or her to be husband or wife without registering marriage. Living as a spouse is regarded as an act of adultery if it occurs in one of the following cases[2]:

A married person living with a person other than his or wife or her husband; or

At the same time, under the guidance of Point 3.1, Section 3 of the Joint Circular No. 01/2001/TTLT-BTP-BCA-TANDTC-VKSNDTC on 25 September 2001, living together as spouses means to be a currently married person living with a different person or an unmarried person living together with a person whom he or she knows well as married, whether publicly or privately, but living together as a family. This is usually justified by having a child together; being regarded as married by their surrounding neighbours and by society; having common properties; being reminded by their respective families, authorities and organisations for education but still maintains that relationship.

Thus, the act of living as spouses while proving that a spouse commits adultery, according to the above analysis, must meet both the subject and the formality conditions. The acts which are recognised by society as adultery in the popular sense, such as “adultery in thought”, will not be considered to be a basis for determining the spouse at fault when dealing with a divorce case.

Question 114: In a divorce case, in which circumstance a spouse has the right to request the Court for a health or axit deoxyribonucleic...

Question 53: Pursuant to Article 110 of the Labor Code, Employees are entitled to take a rest of 24 hours per week as a...