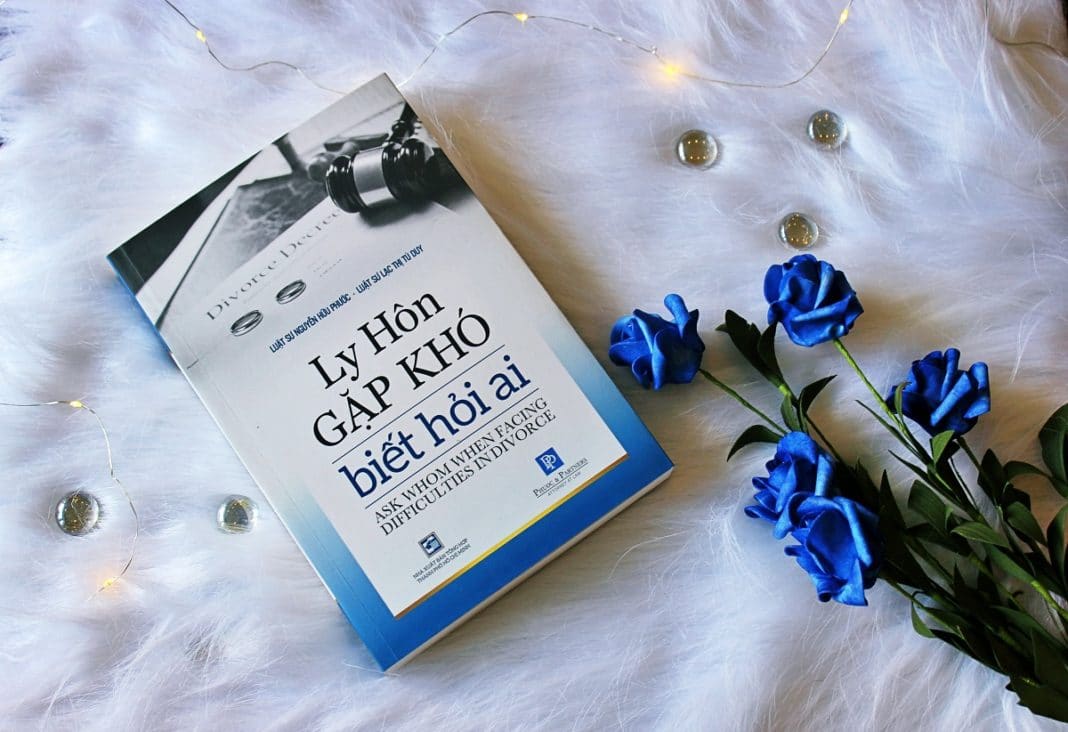 When the divorce process is carried out, property division and child custody are the issues likely to be in dispute. Especially for child custody, even if there is a decision of a competent Court, problems related to the caring of, nurturance for, and education of the children still potentially occur between father and mother, at least until the children are fully grown up and can support themselves. In cases where the Court has decided that one parent has the right to sole custody of the children after the divorce, the other parent is still entitled to request the Court to change that decision. This right is exercised when the parents agree upon changing the custodial parent or that the person who has custody of the children is no longer eligible. Especially in the case of children under 18 years old, one of the divorced parents may request the Court to restrict the other’s custodial right over their children[5]. If the Court accepts this request and imposes the restriction, the requesting parent may substitute themselves as the new custodial parent to raise the child, manage his or her properties, and become the legal representative for him or her[6]. The custodial right of a parent is only restricted if that person destroys the children’s properties, becomes morally corrupted, encourages or forces the child to commit crimes, violates social moral; or when being convicted of one of the crimes of infringing the children’s life, health, dignity, and honour with intentional faults, or seriously violates the obligation to look after, care for, raise and educate the children[7]. However, the duration for the restriction over a parent’s right to have custody of a minor children is only of 05 years and the substitute person must also meet all conditions to look after, raise, care for and educate the children[8].

In addition, next of kin including people with marriage relationships, foster relationships, people of the same direct bloodline and relatives within three generations[11], or State agencies managing matters of family and children, or Women’s Unions have the right to request the Court to change the custodial parent if they have sufficient ground to prove that the parent no longer meets the requirements to be capable of looking after, caring for, raising and educating the children or that he or she behaves in a way satisfying the restriction on the right to have custody of minor children[12].

Question 11: Does the regulations of the Law on Marriage and Family require both spouses to have marital separation time before applying for divorce?...

Question 54: Does a third party have the right to request the Court in a divorce case for custody of the child on behalf...

Challenges of the 4.0 Technological Revolution in the Implementation of the Labour Code 2019