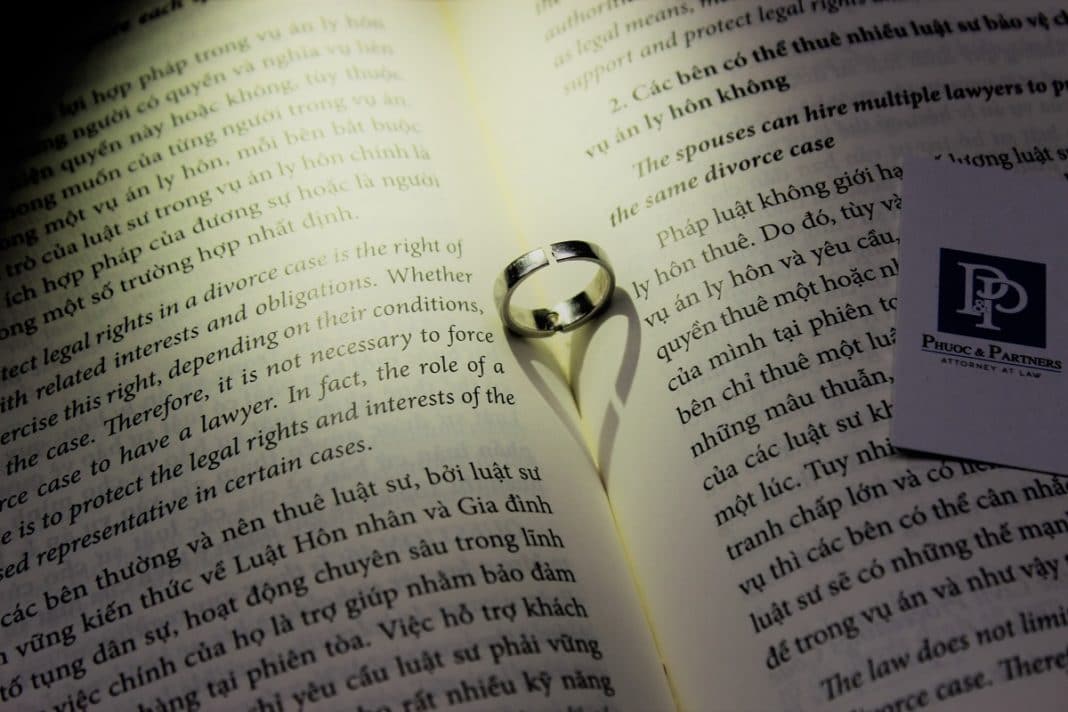 The following properties listed in Article 174 of the Law on Enterprises 2015 are considered as the properties of the partnership.;

Question 32: In a divorce case, under which circumstances does the Court have the right to make a decision to temporarily suspend the handling...

Online Disciplinary Meeting – Whether It Is Feasible?